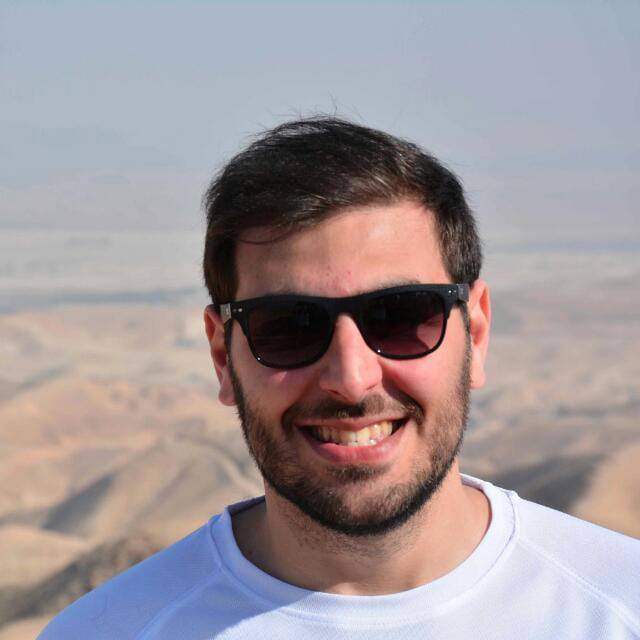 Basel is a young entrepreneur from Gaza, he is a masters student at SOAS. He got recognized as a top 10 youth peacemakers in the world by Peace news, in addition to being awarded the Emerging Young Leaders Award by the department of states about his passionate work in Debates in Gaza. Debate has been his passion ever since he got back from an exchange student year in the states. He believes that debate can help combine research, critical thinking skills and ultimate joy of competition in one form. In addition of co-founding a debate club and running the first English Debate Program in Gaza, he has helped to organize first TED Talk in Gaza, under the name of TedxShujaiya, he has participated as an organizer which held the roles of MC, Coach Speaker, and Social Media coordinator. Basel recently became a Global Village Alumni, after completing a summer internship at Lehigh University under the tutoring of Business and Industry experts.