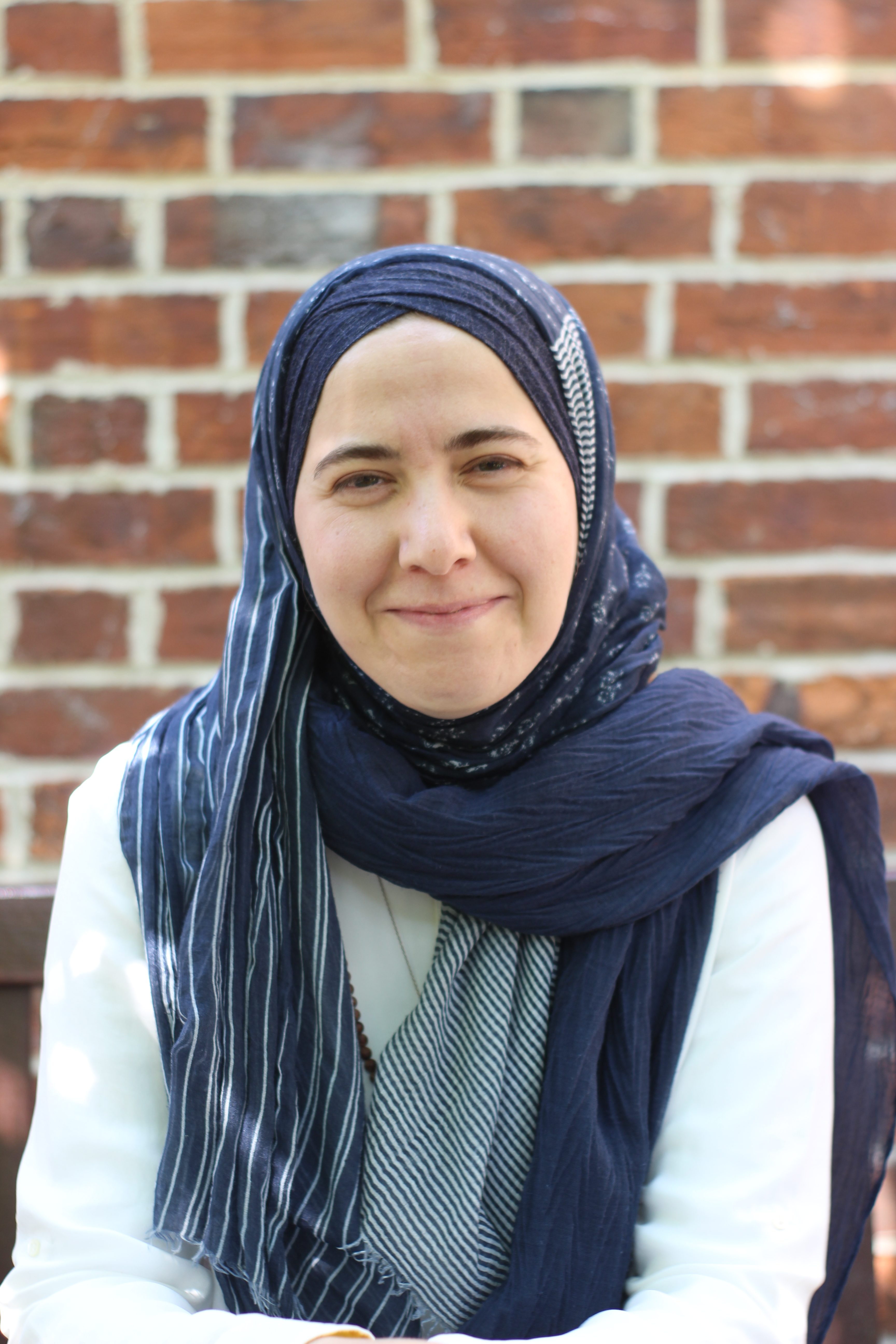 Gulay is pursuing her Master’s degree in Political Science and International Relations with a focus on human and minority rights and the plight of Syrian refugees. Gulay’s most recent project, and one she is actively directing, is “Two Hands One Brush” which she has shouldered with an independent group of university students. The project’s aim is to create resilience amongst both Turkish and Syrian children against hate speech towards Syrians in Turkey, and to lessen the prejudices that exist between the two cultures. It does so by creating a strong bond between Syrian and Turkish schoolchildren; having them feel welcomed in their new home by using art.