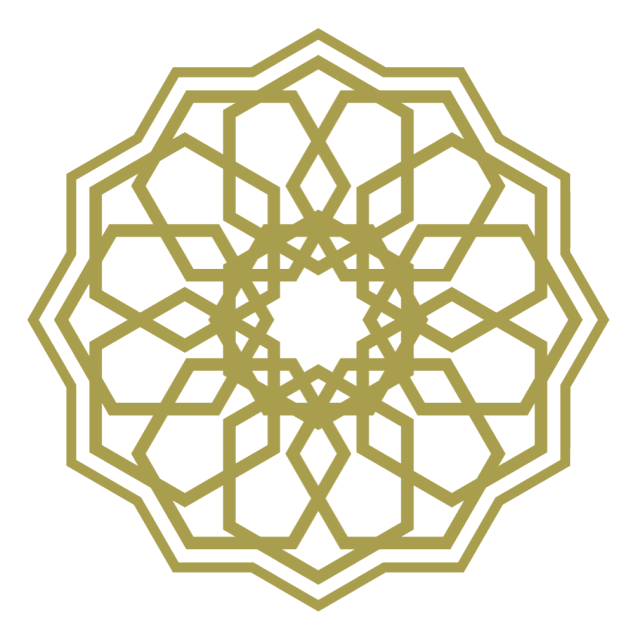 Sam Sussman is the Co-Founder and Director of Extend, an NGO that introduces American Jewish leaders to Palestinian human rights activists. Extend has been featured at the United Nations, Oxford Union, and in Haaretz, The Forward, Huffington Post, and Slate. Sam holds an M.Phil in International Relations from Oxford and a B.A. Phi Betta Kapa with highest honors in political science, philosophy, and literature from Swarthmore. His academic research has been published in International Spectator, Journal of International Studies, Tufts Journal of International Affairs, and elsewhere. Sam is also a fiction writer whose work has been recognized by BAFTA, Cannes, and the Oxford Review of Books.