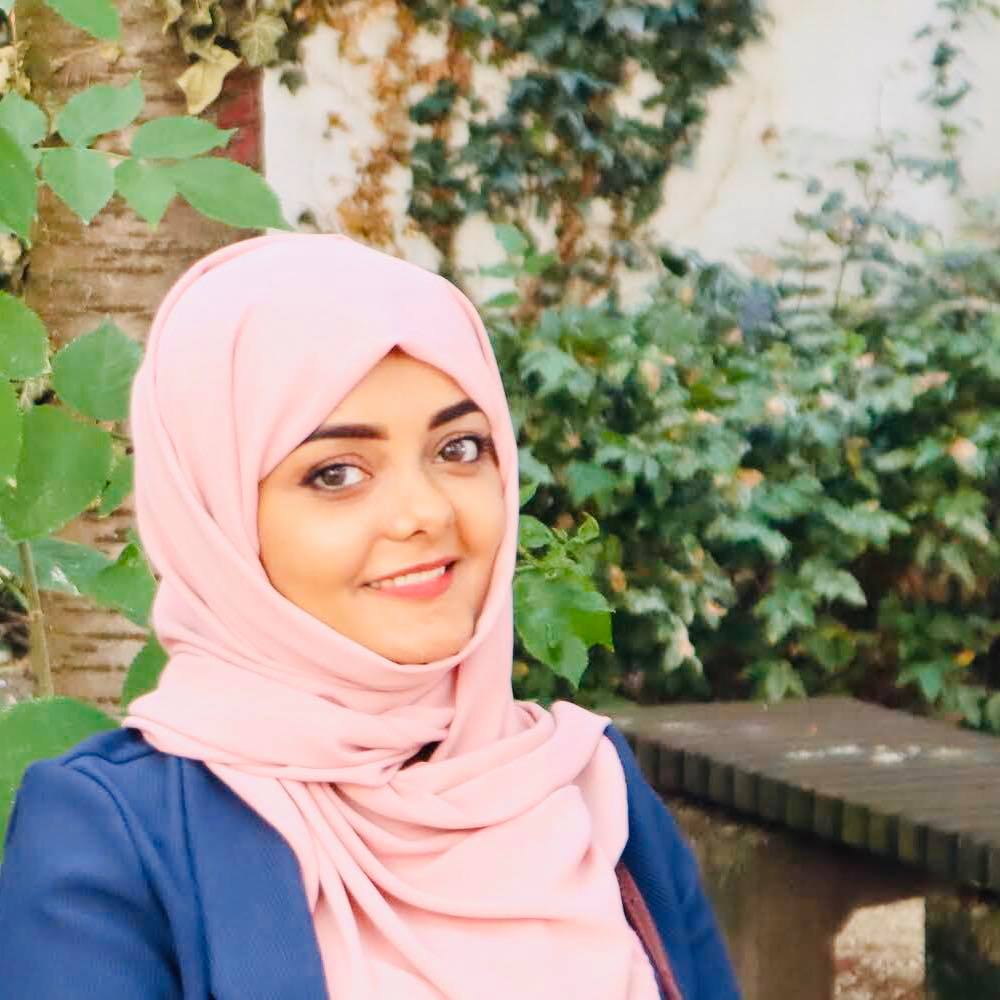 In a country like Yemen, where all one can hear is bad news, circumstances around us drive us to give up dreams of a better future. Young people are forced to face reality with two options: either drowning in the dark or fighting for a glint of light. At Meemz, we decided to become a hope-maker to change our reality.

Meemz is a youth-led initiative to establish an Arts Ecosystem and Creative Economy in Yemen. Our story began in 2017 with a group of young dreamers at the coastal city of Mukalla, which had been under Al-Qaida’s control in 2015 for a year. Military action attacked our society’s beautiful art, both physically and in spirit. Artistic people feared exercising their creativity in a country that had not nurtured their work from the start. As if war and economic destruction were not enough to destroy the dreams of young people, it is worth mentioning that most young artists in our city taught themselves, learning from YouTube channels and experimentation. There are no theater, cinemas, or art institutes in our city. Imagine being an artist without an audience or a safe space to perform your art. COVID-19 has made that a short-term reality for people around the world…for us, that has been the case all our lives.

After the 2016 liberation from Al-Qaida, youth’s feeling of frustration remain, as we continue to experience the wrenches of war, poverty, the absence of job opportunities, and the temptations of extremist ideas. Meemz started in response. Art is a fast, safe way to fight extremist ideas, create job opportunities, and establish a place for young people to express themselves. We work on three goals: harnessing arts to affect positive change, contributing to reviving the artistic movement, and promoting the creative economy.

Our name comes from three meemz (م, the first letter of each of these words in Arabic): Organization, Institute, and Space. These three work together as a virtuous circle.

The Organization creates an artistic environment and promotes the esthetics of art, creating an appreciation of art and desire to learn, create and consume it. The Institute teaches, building capacity to improve awareness about how people can use art to affect change in their societies and themselves. The Space creates a safe environment to practice, exhibit, and monetize creative productions.

During the past three years, we have trained around 300 young artists in various fields including graphic design, screenwriting, filmmaking, acting, and music. We have hosted concerts and exhibitions. These projects have created opportunities for young artists to showcase their talent and expand their networks. 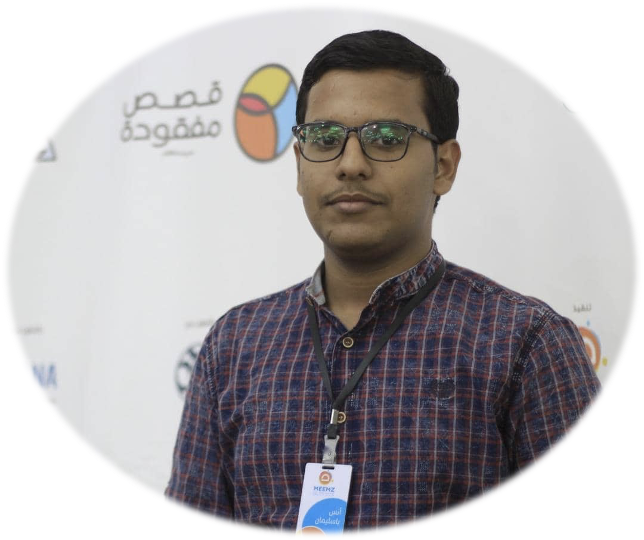 One of our favorite success stories is about Anas. Two years back, we launched “Art for Peace”, advertising for participants over 18 years old to engage with us. Anas, an amateur graphic designer, reached out to us requesting to be selected, even though he was only 17. Given his professional persistence and enthusiasm, we invited him to join our training on advocacy and social change. During the program, Anas led a team of five people, learning motion graphics from scratch to create a video about the impact of the Yemeni war on children. He kept developing his artistic capabilities by volunteering with Meemz…and soon after, received an online job from a Saudi company paying $170 per month: three times the average government employee salary.

Wax on Crew are a local hip-hop dance team that also participated in “Art for peace”. The project served as a launchpad for them to be better known by the local community. But soon after the project, they and other dancers were arrested for “mimicking infidels”. Meemz led an advocacy campaign to spread awareness about the case and the charges they were falsely accused of, demanding a public apology by the police: the work they did was valuable, legitimate art, not something to be criminalized. The campaign reached regional and international media outlets, creating pressure on local authorities. Since then, the group has been invited to perform at local authorities’ celebrations and events, increasing their popularity. This group now earns around $500 per month, and $1500 at peak season.

More recently, we collaborated with UNESCO to train 21 artisans in Shibam, Yemen. The project explored how to modernize traditional products made of wood, palm fronds, and embroidery in order to carry traditional motifs into the new generation. This was a cash-for-work project in which each artist earned $450 to create 10-20 modernized products. The program ended in February 2021, and artisans have already seen a remarkable influx of orders for their products. One of them received an offer to sell his entire collection; another has conducted over $1000 in sales. Women have been getting orders from local marketing networks and have launched an online shop…and we know this is just the beginning.

Meemz faced many challenges at the beginning of the road. Culturally, we continue to wrestle with extremist ideas that reject the existence of art. However, we have gained many supporters thanks to our sound understanding of our local realities. Even though local authorities do not trust start-up youth initiatives, forcing us to work with near-zero budgets, we have had great success and built a name for ourselves. Yemen continues to face a severe deterioration of its economy, instability of currency, weakness of the Internet, and many other obstacles – but we have demonstrated the ability to art to reach local and international markets. It is an easily exportable good and service. Stories like Anas’, Wax on Crew’s, and the Shibam collective’s showcase just how much art can do for livelihoods. We look forward to continue to invest in our local artists for sustainable economic growth.